MUSIC SPEAKS LOUDER THAN WORDS.. IT IS THE ONLY THING PEOPLE LISTEN TO

Born in Gainesville, Georgia (USA), Ingrid Arthur became one of the most powerful voices in the history of music. She is not a only a wonderful singer, she is the goddess of soul with her rich, powerful traditional gospel background with the soul of Aretha Franklin, Mavis Staples, Mahalia Jackson!

Throughout her career, Ingrid worked together with many international stars. Her credits include singing background vocals with Grammy Award winning 1996  and 1997 Cissy Houston (mother of Whitney Houston) “Face to Face”  and “He Leadeth Me” and 1995 Grammy Award winning song  of the year “From A Distance” for Bette Midler.

She performed on different stages in New York, Paris, London and Berlin as musical designer and was rewarded due to her professionalism, congenial appearance and unique voice always with standing ovations.

As the doors open Ingrid always takes the opportunity, if it meant growing in the music! She has shared stage with great pioneers Tramaine Hawkins, Shirley  Caesar and Dorothy Norwood.
Her European invasion began with the ‘Golden Gospel Singers” combining her love for both music and theatre performance “Little Shop of Horrors” in German at the Metropol Theatre in Vienna; Performing with German “Dinglish” comedic sensation Gayle Tufts “Miss America” and touring with Polydor recording artist James Last and his Orchestra.

Since 2002 Ingrid Arthur now lives in Berlin, but is still touring the world with her amazing performances.

And from the safe orchestra to blazing up the stage with one of the hottest European duo “The Weather Girls” world renowned for their hit single “It’s Raining Men”,
Ingrid was the former singer of the Duo and has recorded 2 CDs as Weather Girl “Totally Wild” with Coconut records and “Woman I Am” with Sonic Nerve.
Ingrid has toured with Delle (from Seeed) enjoying the Raggae music side on his “BEFORE I GROW OLD” tour.

Since 2011 Ingrid is a successful Solo Artist.

Ingrid Arthur enriches the world of entertainment and music with her powerful voice and her profession. She has graced the stage and touched the hearts of many.

Whether it is for LIVE Band, Half Playback or just easy listening Piano Bar Music, you can be sure that Ingrid Arthur will set the tone and the mood. 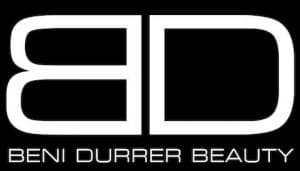 For every “Ingrid’s Pallet you purchase I get a donation.
People helping people!!!! 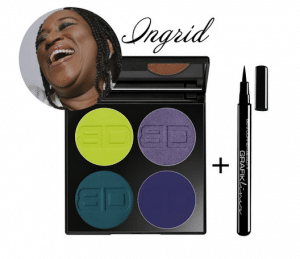